Engineered to be 'robust'

Due to the frail nature of any fungus bioremediation product, Dekker Biotech engineered the product to maintain viability during transport and application.

Once introduced into the soil, the first phase in soil bioremediation is initiated, when the fungal pellet is activated and the growing mycelia propagate away from the original pellet in search of a new food source, while continuously releasing its ligninolytic enzymes to detoxify the new hostile environment.  Soil treatment is now initiated and gaining strong momentum.

During the second phase of bioremediation, the fungal by-products are further consumed by the indigenous micro-organisms and converted into harmless biomass and carbon dioxide.

>> Clear dosing guidelines are available with every order.

Converts chemical pollutants (such as diesel, creosote, and pesticides) to less toxic or non-toxic compounds

Fungal Bioremediation is an alternative approach where a biological organism is used for converting chemical pollutants (such as diesel, creosote, and pesticides) to less toxic or non-toxic compounds.

White rot fungi rely on a mechanism of biodegradation based on extracellular ligninolytic enzymes that are not substrate specific thereby allowing degradation of many toxic organo-pollutants that are structurally similar to lignin. These extracellular enzymes allow fungi access to toxic substances that are often not accessible by intracellular processes, the latter being utilised by most bacteria. The fungal enzymes catalyse the degradation of toxic chemicals by using a non-specific free radical mechanism that often results in the opening of the aromatic ring structure allowing other more common organisms to mineralise these nontoxic by-products to CO2 and other benign compounds.

With its own patented technology, Dekker Biotech produces the selected fungal strains prior to the manufacture of the fungal pellets.  The fungus, or selection of fungi, is usually encapsulated in a pellet that provides optimum growth conditions for these fungi.  It may also come in powder or granulated form. 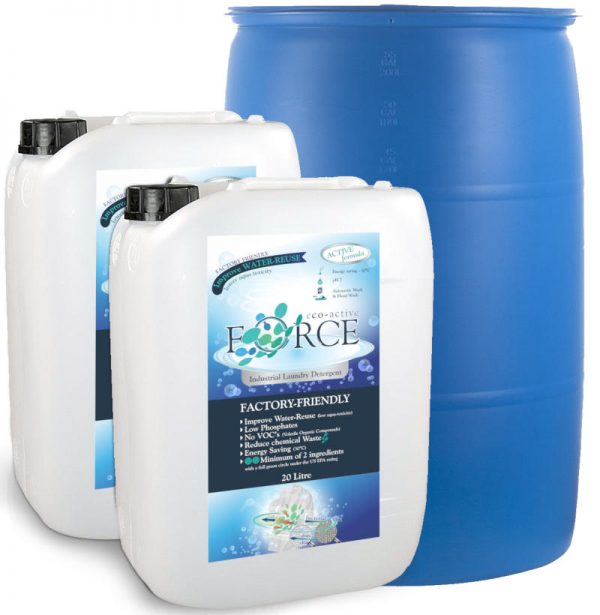 Boost your industrial process with less system burden and an increased percentage of water reuse.… END_OF_DOCUMENT_TOKEN_TO_BE_REPLACED 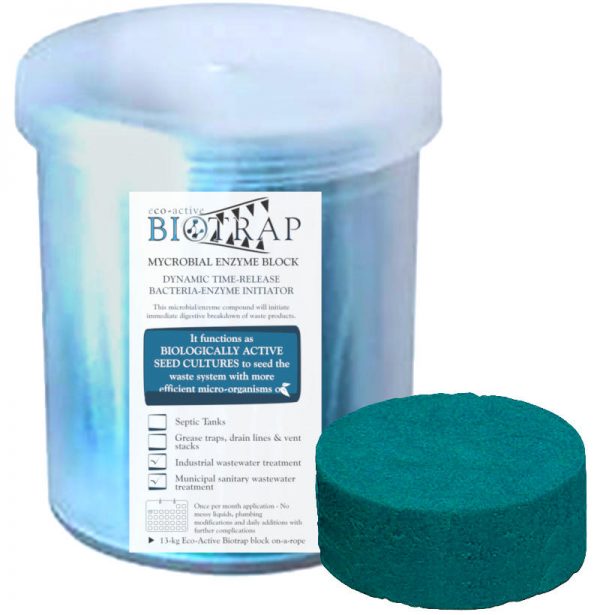 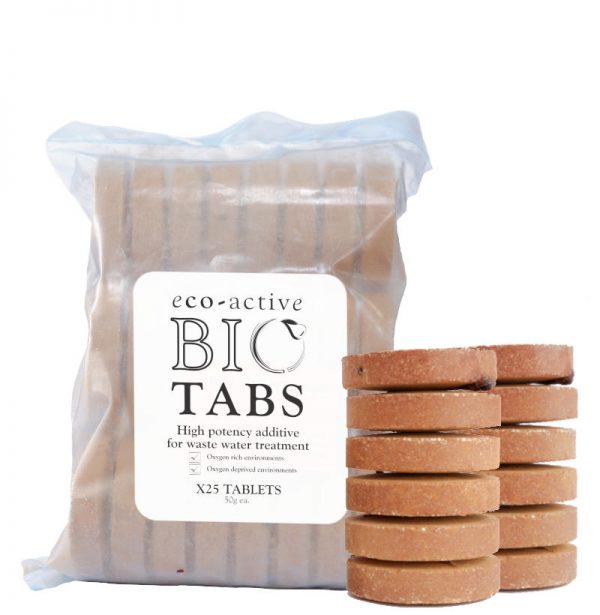 YOUR PRIVACY IS IMPORTANT TO US - QUICK ACCEPT/REJECT
This website uses cookies to improve your experience. We'll assume you're ok with this, but you can opt-out if you wish.
ACCEPT REJECT

This website uses cookies to improve your experience while you navigate through the website. Out of these, the cookies that are categorized as necessary are stored on your browser as they are essential for the working of basic functionalities of the website. We also use third-party cookies that help us analyze and understand how you use this website. These cookies will be stored in your browser only with your consent. You also have the option to opt-out of these cookies. But opting out of some of these cookies may affect your browsing experience.
Necessary Always Enabled
Necessary cookies are absolutely essential for the website to function properly. This category only includes cookies that ensures basic functionalities and security features of the website. These cookies do not store any personal information.
Functional
Functional cookies help to perform certain functionalities like sharing the content of the website on social media platforms, collect feedbacks, and other third-party features.
Performance
Performance cookies are used to understand and analyze the key performance indexes of the website which helps in delivering a better user experience for the visitors.
Analytics
Analytical cookies are used to understand how visitors interact with the website. These cookies help provide information on metrics the number of visitors, bounce rate, traffic source, etc.
Advertisement
Advertisement cookies are used to provide visitors with relevant ads and marketing campaigns. These cookies track visitors across websites and collect information to provide customized ads.
Others
Other uncategorized cookies are those that are being analyzed and have not been classified into a category as yet.
SAVE & ACCEPT
Powered by

Kindly, fill out the form below.  Once we have received your inquiry a representative will contact you within 24 hrs.